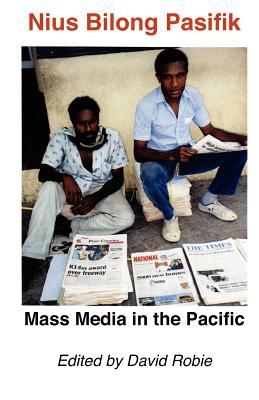 The news media in the South Pacific may be small--but the region has a diverse and vibrant mass communications industry. Ranging from the PNG Post-Courier (circulation 41,000) and Fiji Times to the fortnightly Tuvalu Echoes and monthly Madang Watcher- from EMTVs nationwide broadcasts via the Indonesian Palapa satellite to Niues tiny television unity- or the PNG National Broadcasting Commissions Kalang and Karai services to Tokelaus traffic-and-weather broadcasts- the media caters for an audience and readership scattered over many islands and atolls. In French Polynesia, for example, the radio and television stations broadcast to 160,000 people spread over an ocean territory as large as Europe.